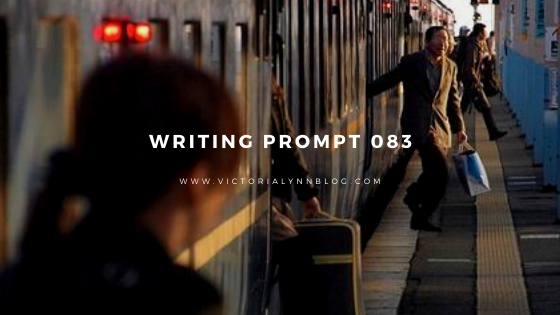 She cringed as she looked up and saw him. He had been looking in her direction and the last thing she wanted was for him to somehow be able to tell that she was watching him.

The train station was busy, but not so busy that she felt she could get by undetected. She would have to be discreet and smart about this whole situation. Her objective was to find out if he was the man her superiors thought him to be. Money laundering, drug dealing and even human trafficking had been high on his rap-sheet. The only catch: they could prove nothing.

And that’s where she came in. Mina had been tasked with the job of tracking and observing wealthy businessman and tycoon, Cho’ Magnum. Tasked might be a bit liberal of a statement with what the agency had given her.

She was determined to prove his guilt. She had previous interactions with Cho’ and knew more about his under-the-table business than anyone else. The only thing was that she had no physical or digital evidence and that is what she sincerely prayed she would be able to get her hands on.

She wove in and out between other passengers, grateful for her overgrown bangs, knowing that they did wonders in disguising her face. Her heart beat hard in her chest and she did her best to remain calm.

There was a lot at stake in this venture. If she didn’t get the information that was needed to put Cho’ Magnum away for a very long time, then she could very well lose her job. Being a tail for Cho’ wasn’t exactly what she would call a sanctioned job. In fact, if the powers that be knew she was out on this errand, they would probably never let her darken the doors of the agency again. It was risky, but she would do anything to see Cho’ put away for the rest of his life. But the previous interaction she had with the tycoon was the exact reason her bosses had told her she was benched on this case, but it was also what filled her with passion and a burning desire to see the man pay.

A few people bumped into her and she stumbled back, knocking a briefcase from another passenger’s hand. It popped open, papers and sundry office tools spilling everywhere.

She apologized in Mandarin, her second language which was as fluent as her first. She stooped and helped the man with his things. He grumpily ‘humphed’, snatched his things and hurried away. When Mina stood, her heart stopped. She didn’t see Cho’ anywhere. With terror plunging through her heart, her feet had wings and she frantically looked in every direction. Turning a corner, she pulled up in a stop, her heart hammering out an echo in her ears. There stood Cho’, his crinkled eyes glaring straight into her soul. Mina could feel his steely gaze reading her mind and she mentally begged it to stop, but she couldn’t look away.

“I heard you were looking for me.” The perfectly pronounced English words had a precision to them, like a surgeon with a scalpel.