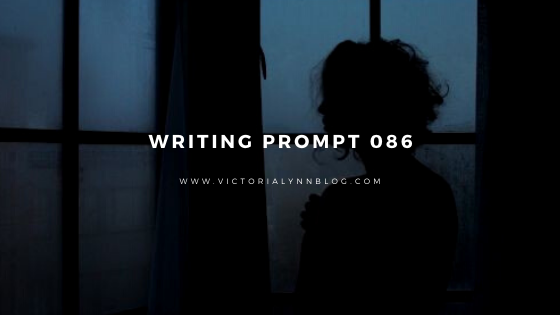 A beautiful soul will always shine brighter than any beautiful face ever could.

Mary remembered the words her papa had whispered to her many times over the years. She touched the hard skin on the right side of her face and stroked from temple to chin as she gazed out the window at the dreary, rain filled afternoon. She had dreaded coming to London. The lack of freedom touched her soul with such unrest that the rain and fog only seemed to deepen.

If she could have lived her life in the lovely country home she had resided in for her growing up years for the rest of her life, she would have been happy as a lark. But as it was, people who wished to marry, or of whom it was wished that they marry did not live out their lives tucked away in a private cottage in the countryside.

Mama had never so much as mentioned marriage to her dear Mary, but the servants talked and Mary knew that while it was not spoken of or expected of her, her doting parents were indeed hopeful of the future for their sweet girl. If only they knew the terror that the idea of a true marriage elicited in the heart of their usually calm and collected daughter, perhaps they might rethink those hopes and dreams.

It was such a burden upon one’s spirit to feel the dreams of their loved ones so strong upon them, but feel beyond helpless, nay, well nigh set against the very idea of fulfilling them.

Thunder cracked in the distance and the sound made her jump and her skin crawled. She ran a hand around the back of her neck where she felt the prickles strongest, her face starting to burn at the memory the sound elicited. She took a deep breath, but it trembled past her lips. Striding to the vanity, she turned the knob to brighten the lights and sat on the stool before the mirror, reaching up to pull the pins from her hair.

She examined the red, puckered skin on the right side of her face before gently cleansing it with water from the basin and applying an ointment. WIth one last look at the monster that looked back at her in the mirror, she flipped off the light juts as a flash of lightning brightened her room and sent her cowering to her bed, flinging the covers over her head just as thunder struck again.

She hated thunderstorms. Mary shuddered beneath the duvet and burrowed her head under a pillow. They served as a painful reminder of the night her life changed forever. The night of the explosion.

This writing prompt was actually a creative exercise for me and some of you might be excited to know that it is a snippet from book three of The Light of London Series. Aka, London in the Dark’s sister novel. I am unable to work on it just yet, but I wanted to get some of my thoughts down on paper and solidify the direction of the story. I hope you enjoy it! If you haven’t read London in the Dark, you can check it out here!